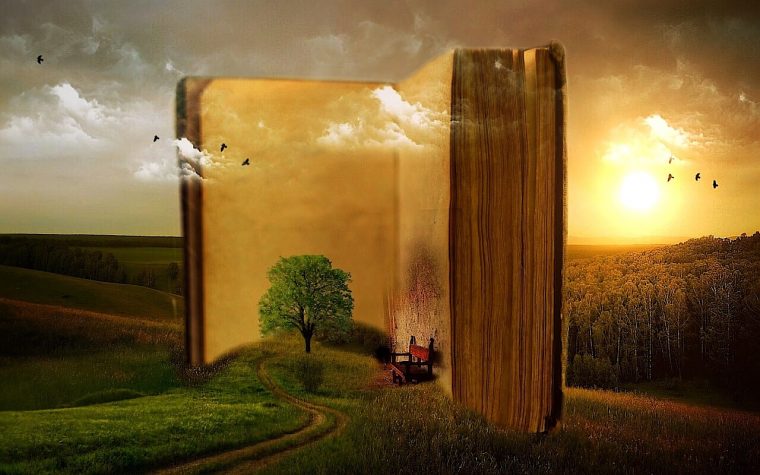 In the Gospel of John, the Jewish leaders accused Jesus of working on the sabbath. This is a serious charge. Under the law “Six days may work be done; but in the seventh is the sabbath of rest, holy to the LORD: whosoever doeth any work in the sabbath day, he shall surely be put to death” (Ex 31:15). Jesus replied “‘My Father worketh hitherto and I work’” (John 5:17). Jesus’ defense is that both He and the Father are engaged in creation’s sixth day. Indeed, he tells his disciples: “…’My meat is to do the will of Him That sent me and to finish His work’” (John 4:34). Jesus completed the work for which He was sent on the cross “…’it is finished’…” (John 19:30). His body was removed prior to the Sabbath for the Son of Man still works. He must reign until He delivers the kingdom to the Father, having put down all enemies (1 Cor 15:24,25). Creation’s seventh day will then began when God rests “from all His work, which He had made” (Gen 2:2).

How can creation’s sixth day extend far into the future? In the Hebrew language, the past tense may be used to describe events that are certain to take place in the future. Further, a 24 hour day does not fit the creation story. The formula “evening and morning” is missing for the seventh day. God’s rest is perpetual (Ps 132:14). It cannot be measured in mere hours. So, “day” takes on a figurative sense, one even defined as “light” within the narrative(Gen 1:5). From days 1 thru 6, “Evening and morning” denote the start and finish of each phase of creation, the first day having begun in darkness and ended in light.

Why, then, would the Holy Spirit use “day”, rather than “age” in the creation story? It is useful in that it serves to correlate with a weekly observance of the Sabbath. The Law of Moses expresses such a linkage. Concerning the Sabbath, “It is a sign between Me and the children of Israel for ever: for in six days the LORD made heaven and earth, and on the seventh day He rested, and was refreshed.” (Ex 31:17).

The prophet Isaiah describes the Sabbath’s true essence for man. It is a day for honoring the LORD “…not doing thine own ways, nor finding thine own pleasure , nor speaking thine own words” (Isa 58:13). In this sense, Jesus was in Sabbath rest 24/7 for He did always those things which pleased the Father (John 8:29) and nothing of Himself (John 5:19). Adamic man, however, hates such a notion for he likes to be in charge, even in his religious observances. Hence, this teaching underlies the Law.