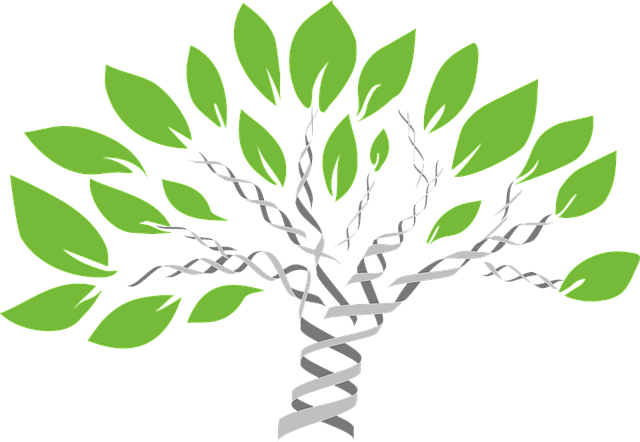 THIS IS THE THIRD IN A SERIES ON THE SERAPHIM. In scripture knowledge of good and evil represents self-determination, not moral perspicacity. For example, when Abraham’s servant requests Rebecca as a bride for his master’s son, her relatives reply “ this thing proceedeth from the LORD: we cannot speak unto thee bad or good” (Gen 24:50). It’s meaning is very plain in Balaam’s response to the king of Moab: “’If Balak would give me his house full of silver and gold, I cannot go beyond the commandment of the LORD, to do either good or bad of mine own mind; but what the LORD saith, that will I speak’” (Num 24:13). Still more telling is the incident of the Israelites who refused to enter the Promised Land. God condemns them to die in the wilderness, but their children who “had no knowledge between good and evil” would enter (Deut 1:39). The children did not lack moral sense. They were as old as 19. The children were spared because they were subject to their parents’ will.

From the beginning, seraphic adam enjoyed a degree of autonomy. God had conferred on him, his wife and descendants authority over the animal kingdom and charged them to subdue the earth (Gen 1:28; Ps 8:6). Yet, his rule was proscribed in a critical area. He had no authority over his adult children. The evidence for this is found in Matt 19:4,5 where Jesus tells the Pharisees: “Have ye not read, that he which made them at the beginning made them male and female, And said, For this cause shall a man leave father and mother [emphasis added], and shall cleave to his wife; and they twain shall be one flesh?” Christ confirms that God was the source of these words in Gen 2:24 and that children were not to remain under the authority of their parents.

The tree of the knowledge of good and evil was a means for the adam to circumvent this restriction, and ensure that the children would remain under his power. He deduced that its fruit was transformational, allowing him to imprint a mutant nature upon seraphic DNA so to affect all born in the patrilineal line. He could birth a race of slaves. On this, he’s proved correct, for seraphim created in the original image of God would not find themselves in the state Paul describes in Ro 7:19-24: “For the good that I would I do not: but the evil which I would not, that I do. Now if I do that I would not, it is no more I that do it, but sin that dwelleth in me. I find then a law, that, when I would do good, evil is present with me. For I delight in the law of God after the inward man: But I see another law in my members, warring against the law of my mind, and bringing me into captivity to the law of sin which is in my members. O wretched man that I am! Who shall deliver me from the body of this death?” Who, indeed?